After being banned from the Google Play store, Donald Trump’s Truth Social is adopting a dual strategy in order to reach the MAGA masses. They are instructing users to side load the app via Android…

…& allowing people to login via the official Mastodon iPhone & iPad app (probably out of fear of being banned by Apple).

I think they did this weeks ago, but connecting via iPad is still buggy. 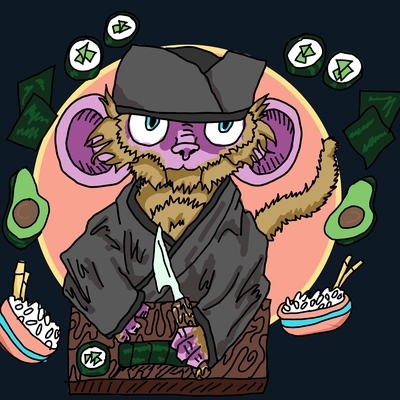 @rootfs Yep! Although ironically, both Truth Social & Brighteon (a pro-conspiracy instance) are encountering the same issues I see on other Mastodon platforms—paying for their hosting fees.

Unless they can come up with a business plan they will cease to exist by the end of this year or the next.

Just a personal instance of Mastodon that is intended for one person. :-)